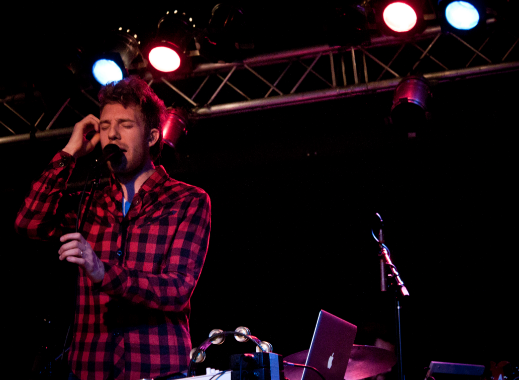 Born in Chicago, Andrew Belle is a recent addition to the Nashville artist community. He released his debut EP All Those Pretty Lights in 2008, and has since had songs featured in hit TV shows including CW’s “90210” and MTV’s “The Real World.” His song “I’ll Be Your Breeze” garnered nationwide radio airplay including steady rotation on Los Angeles tastemaker station KCRW’s critically acclaimed show “Morning Becomes Eclectic.” Belle’s debut full-length release, The Ladder, will be released this fall.